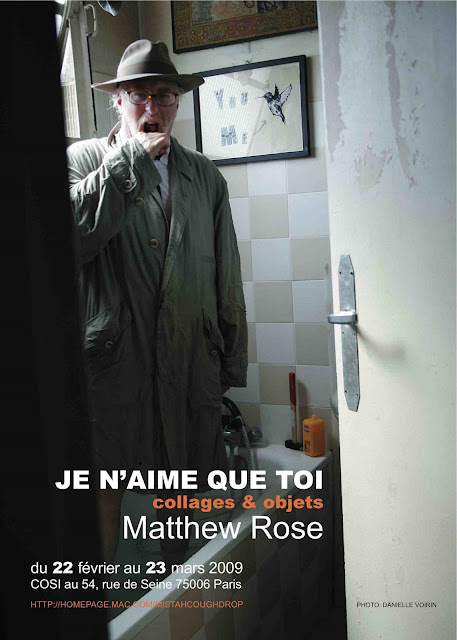 You can download this poster
JE N'AIME QUE TOI for free if you like: AFFICHE/POSTER.
Posted by MATTHEW ROSE at 6:35 PM No comments: 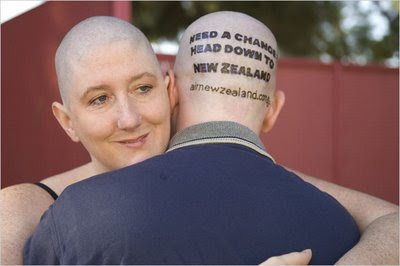 Rita Thomas and Rob Powers were among 30 people who agreed to advertise Air New Zealand on their bald heads last November. They were paid in cash or free tickets to New Zealand.
Posted by MATTHEW ROSE at 6:29 PM No comments: 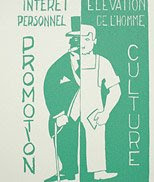 Keep Calm Gallery is celebrating revolution with a range of silk-screened street posters from May 1968.  Each poster is available for about 30 euros each. But hurry if you want one, many are already sold out.

To commemorate the revolutionary spirit of 1968 the Hayward Gallery is presenting the first major display in the UK of posters produced by students and workers in Paris during strikes of May 1968. 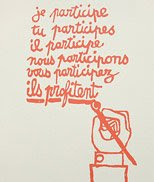 Produced anonymously by art students and striking workers, the posters were distributed for free. The bold graphic messages appeared on the barricades, were carried in demonstrations and plastered on walls across France. The exhibition at the Hayward Gallery will include 46 posters taken from the collection of the American writer and curator Johan Kugelberg.

The year of 1968 was one of great political and social upheaval in France. Anger and frustration over issues such as poverty and unemployment gave rise to a mass movement for social change. A wave of strikes, walkouts and demonstrations by students followed by a general strike, paralysed the French capital. 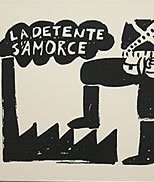 In the middle of May 1968 students and faculty took over the Ecole des Beaux Arts to form the Atelier Populaire (popular workshop), producing hundreds of silkscreen posters in an extraordinary outpouring of politically graphic art. Described as ‘weapons in the service of the struggle’ the purpose and intended locations for the posters were the streets and factories where the struggles were taking place. (Text from www.parismai68.net)

To coincide with the exhibition and to commemorate the 40 year anniversary of the Paris riots of 1968 a limited edition book has been produced by The Orange Dot. Each book contains hand screen printed reproductions of 40 original Mai 68 posters. Keep Calm Gallery are pleased to have been given the opportunity to offer a very limited number of printers proofs of these reproductions. Unlike the posters collated in the limited edition Mai 68 books, these printers proofs are available individually at Keep Calm Gallery for a short time only.
Posted by MATTHEW ROSE at 1:35 PM 1 comment: 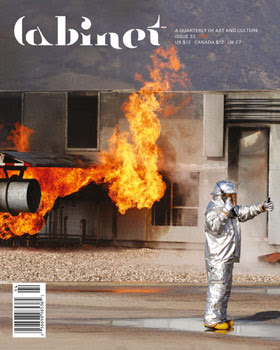 Years ago I wrote an article entitled Airport Disease for Cabinet magazine.  The piece, about an Iranian refugee living at the Paris airport for 14 years (more towards the end), proved bizarre enough to interest Steven Spielberg to lift the story for a film, The Terminal, starring Tom Hanks and Catherine Zeta-Jones.  I wrote another piece for The New York Times Magazine about "Alfred," and yet another piece for Premiere, when the film came out.

Cabinet remains one of the finest and most compelling magazines around.  The newest issue is about "Fire."

Posted by MATTHEW ROSE at 3:04 AM No comments: