75% OF ALL PRODUCTS OWNED BY JUST 10 COMPANIES 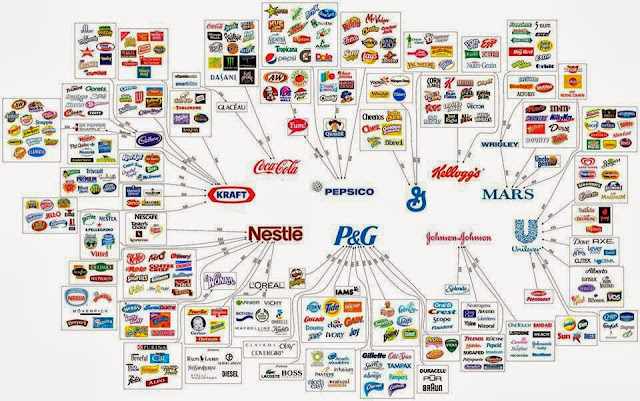 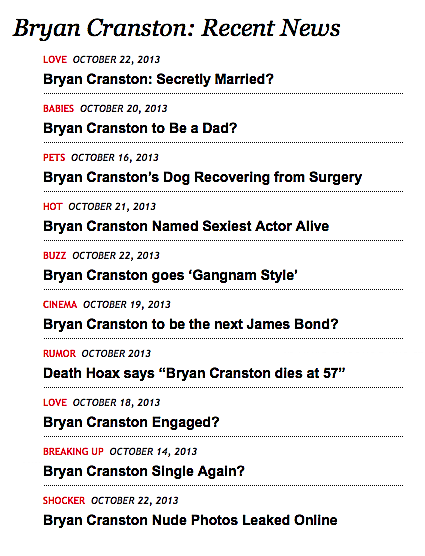 What's up with Heisenberg?  Breaking Bad's Bryan Cranston is still in the news...even after Walter White has left the building.

Bryan Cranston Stuff.
Posted by MATTHEW ROSE at 3:29 AM No comments:

$100 FRANKLINS: JUST OFF THE PRESS 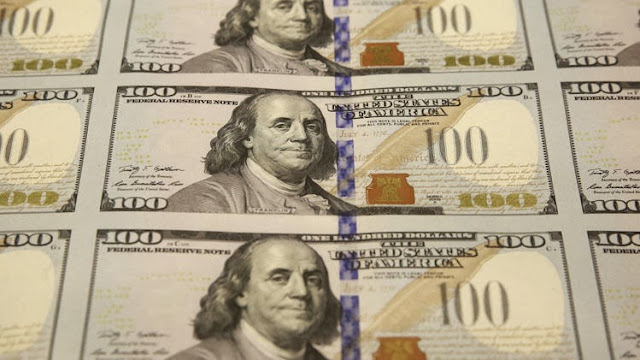 Isn't he the greatest? One of the most prolific writers and printers is yet again the de facto spondola man: New Benjamin Franklin $100 bills are rolling off the presses... This report from AP.

FILE - This Sept. 24, 2013 file photo shows a sheet of uncut $100 bills as they make their way through the printing process at the Bureau of Engraving and Printing Western Currency Facility in Fort Worth, Texas. The new $100 bill, with a number of an array of high-tech features designed to thwart counterfeiters, will finally get its coming out party on Tuesday, partial government shutdown or not. The Federal Reserve, which has not been affected by the shutdown, will have armored trucks rolling from its regional banks around the country headed to banks, savings and loans and other financial institutions with the new C-notes. (AP Photo/LM Otero, File)
Posted by MATTHEW ROSE at 2:57 AM No comments: