Danielle Voirin's DesCollages : In From The Street @ The Brklyn In Paris 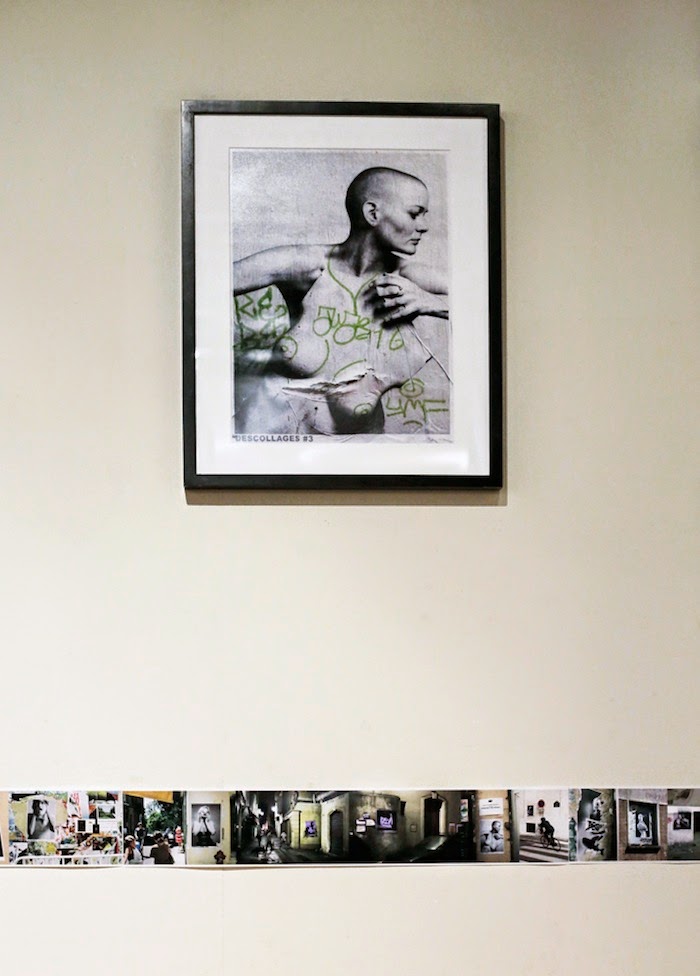 For the past year and a half, Danielle Voirin has been pasting up her photos in the streets of Paris, and often re-photographing them as they deteriorate.  In Le Brykln show, she has included some of those posters (which will be pasted in the street at the end of the show) as well as prints of those posters after other people and the weather has altered them.  Along with that is a selection of her recent cyanotypes, an extension of the same series.